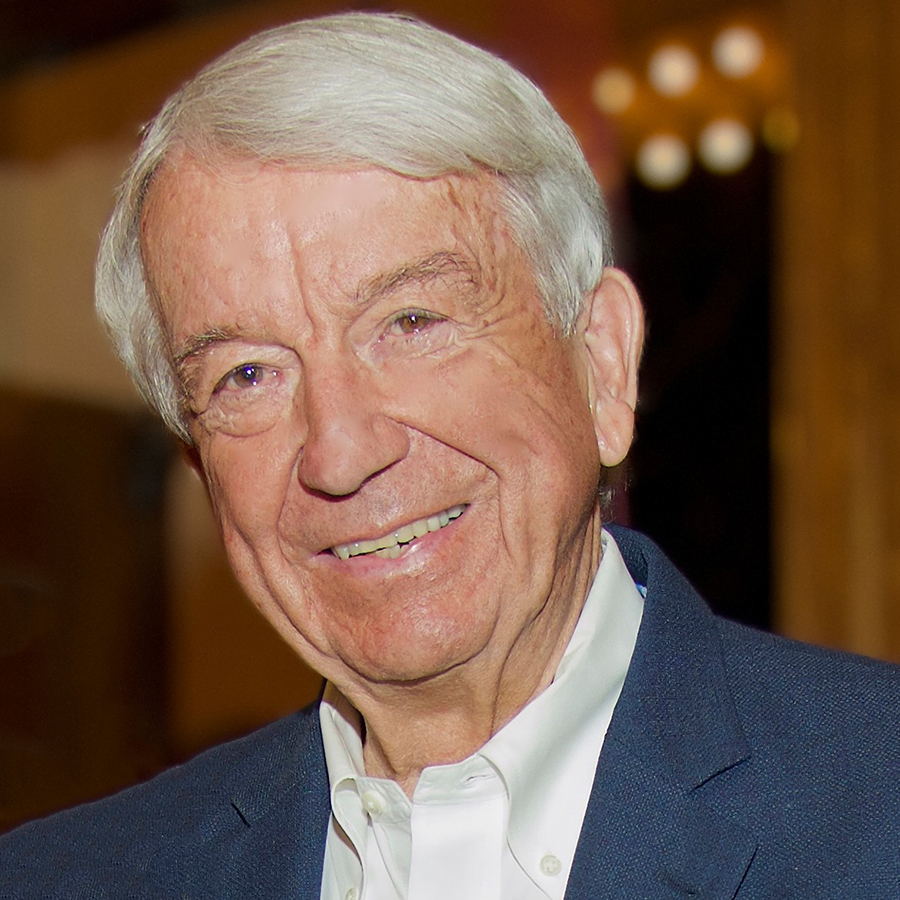 A LETTER
from CAMA Board Chairman
ROBERT K. MONT­GOMERY

I hope that this letter finds all of you safe and well as we now finally seem to be emerging from the seclusion of our respective Covid cocoons. These past pandemic months have certainly been a challenge for all of us regardless of our backgrounds and past ex­pe­ri­ences.

As you are undoubtedly aware, the performing arts music industry has been particularly hard hit because musicians have been unable to perform in live settings for well over a year. The prospects for change do now, however, seem promising, and world‑renowned orchestras have become willing to discuss plans to resume concert performances. We at CAMA have been busy exploring booking op­por­tu­ni­ties and working to solidify arrange­ments for full re­sump­tion of our International Series at the Granada Theatre and Master­series at the Lobero Theatre. This upcoming season will be CAMA’s 103rd concert season here in Santa Barbara. I had hoped by now to be able to announce dates and schedules for our performances. At this moment, however, we are not quite there, but we are oh so close. You will hear back from us again as soon as we have finalized our schedules for the upcoming season. Meanwhile, I want to be sure to extend our heartfelt thanks to those of you who have continued to provide financial support during this difficult period when the concert halls have been dark.

Thank you for keeping CAMA in your thoughts. We look forward to welcoming all of you in person as we resume our historic mission of presenting great classical music by the great orchestras and musicians of the world!