The CAMA Women’s Board Presents

We look forward to a wonderful season of music and company. Join us!

All are invited to join! Register once and join any week!

Each gathering will begin with a demonstration of the “Cocktail of the Week,” followed by a presentation by long-time CAMA collaborator and educator, Dr. David Malvinni. Then we have a new feature called “Fun Facts” with host Kacey Link, full of details about the SOUND/STAGE performance that we will then watch together!

We hope you will join us!
—The CAMA Women’s Board 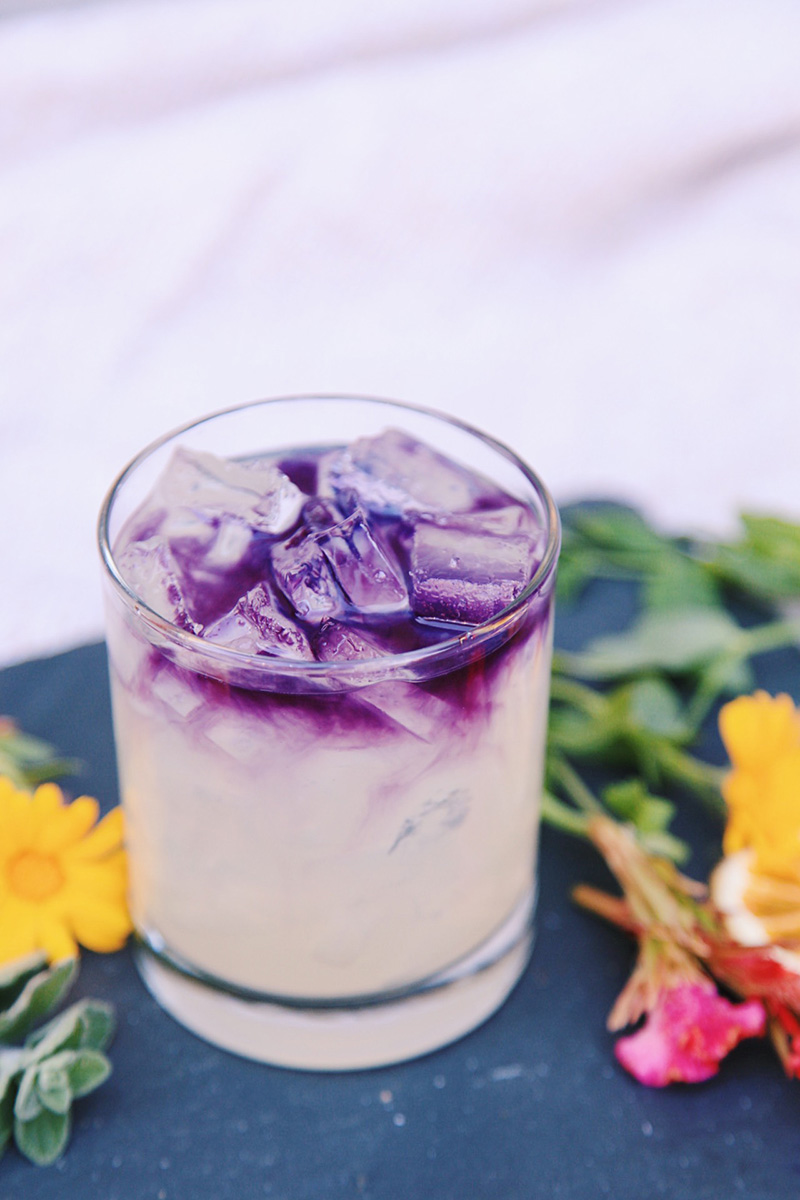 Join the CAMA Women’s Board with a special toast as the Los Angeles Phil­harmonic releases its first SOUND/STAGE episode for the Spring 2021 Season!

For this special event the Women’s Board is offering a signature cocktail delivered to your home!

To place your order, contact Elizabeth Alvarez on or before Wednesday, March 3 by email: Elizabeth@​camasb.org.

Please include the best number to call. Elizabeth will then contact you to confirm your delivery time, and to set up payment arrangements.

Your beautifully presented cocktail kit will be delivered to your home on Friday, March 5 before 4:00PM. 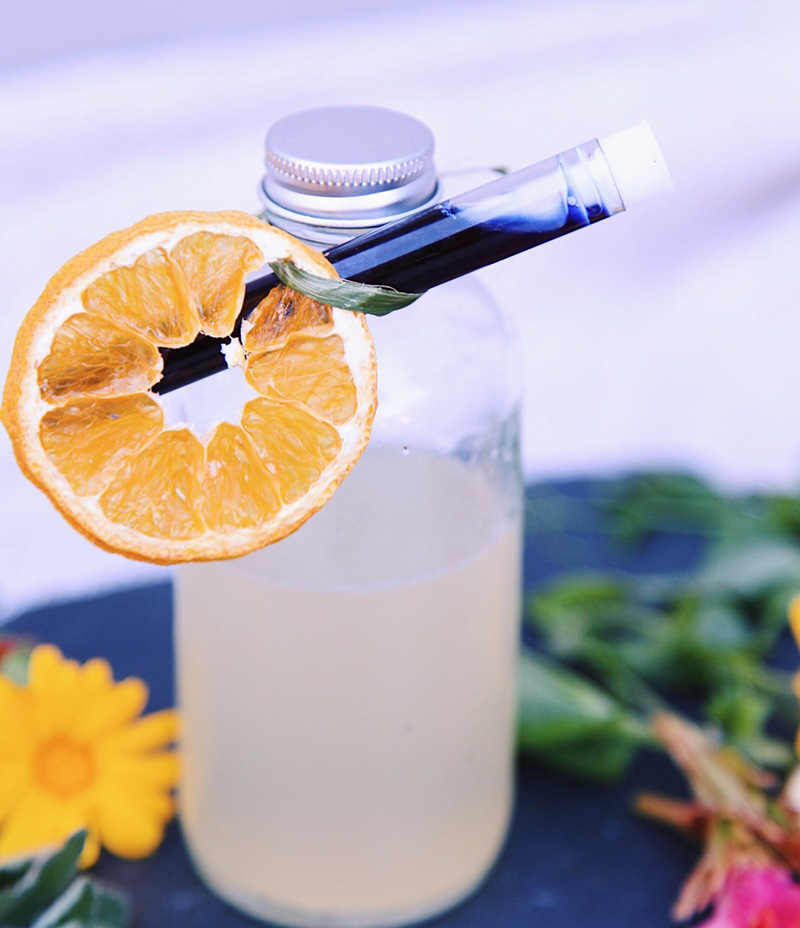 Each purchase includes La Mariposa Morada cocktail kit with delivery to your home, as well as a donation to support the programs of the CAMA Women’s Board!

If you won’t be participating in our specialty cocktail delivery this week, feel free to join the event with your own favorite beverage! And stay tuned for follow-along directions from our cocktail hostess for the next episode of CAMA Classic Cocktails (Friday, March 19).

The CAMA Women’s Board is an integral part of CAMA’s history and success, and includes a wonderful group of women whose mission is to support CAMA’s programs and to educate the community about CAMA’s history, education and outreach programs, and to support two annual concert series: International Series at The Granada Theatre, and Masterseries at The Lobero Theatre.