There are many ways to support CAMA.

CAMA is supported by classical music lovers like you!

Ticket sales cover only about half the cost of presenting our distinguished artists. Please help us continue CAMA’s 100-season legacy of great performances by making a tax-deductible donation to CAMA.

Submit the form at left to request information on: sponsoring a CAMA concert, leaving a legacy gift, contributing to CAMA’s endowment, or other ways to give.

If you would prefer to speak to Elizabeth Alvarez, Director of Development, about supporting CAMA, please complete the form below and she will contact you.

EACH AND EVERY GIFT ENRICHES THE FUTURE OF CAMA! 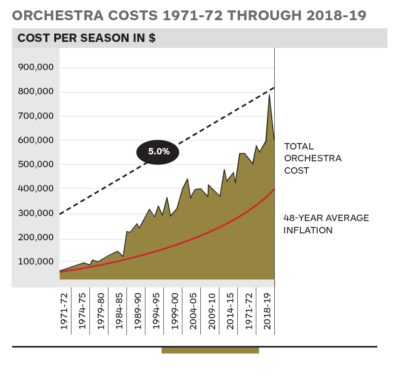 We invite YOU to join in CAMA’s CENTENNIAL CELEBRATION – each donation works to ensure the next 100 years of beautiful music for generations to come.

Each year, the fees paid to bring outstanding artists to our community have been substantially increasing.