Celebrating the 100th Anniversary of the historic CAMA/LA Phil musical legacy and a ROYAL offering of British music-making at its best.

The highlight of CAMA’s 101st Concert Season will be the Gala 100th Anniversary Concert of the Los Angeles Philharmonic under the baton of Maestro
Gustavo Dudamel on March 6, 2020—100 years to the day from the orchestra’s very first Santa Barbara concert on March 6, 1920.

The ROYAL thread for the International Series at The Granada Theatre includes the return of the popular Royal Philharmonic Orchestra (under the direction of Pinchas Zukerman), which in 1966 was officially conferred the title “Royal” by Queen Elizabeth—plus the Los Angeles Chamber Orchestra featuring young British cello sensation Sheku Kanneh-Mason as soloist, whose command performance at the Royal Wedding of Prince Harry and Meghan Markle, viewed by a global TV audience of one billion people, made him an instant international “rising star.” Additionally, CAMA welcomes the West Coast debut of London’s groundbreaking Chineke! Orchestra, founded in 2015 to provide a forum for young Black and Minority Ethnic (BME) classical musicians from the United Kingdom and Europe to perform at the highest level of the British music scene. Chineke! Orchestra was appointed in 2018 as an Associate Orchestra of Southbank Centre’s Queen Elizabeth Hall. Completing the International Series will be the return of virtuoso mandolinist Avi Avital with Québec’s superb Les Violons du Roy (“The Violins of the King”), and the venerable Rotterdam Philharmonic with conductor-pianist Lahav Shani.

With this 101st Concert Season roster, CAMA’s second century is shaping up to be as extraordinary as its first! 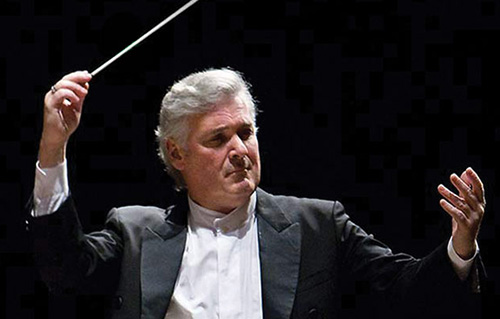 CAMA’s International Series rings in 2020 with the welcome return of London’s everpopular Royal Philharmonic Orchestra. Formed in 1946 by Sir Thomas Beecham, it has been at the forefront of music-making in Britain for over seven decades, recognized worldwide as one of the United Kingdom’s most prodigious orchestras. In 1966, Queen Elizabeth conferred the title of “Royal” unconditionally on the orchestra. In its self-appointed role as Britain’s national orchestra, the RPO has toured in more than thirty countries across the globe, as well as performing annual concert series at both London’s Royal Festival Hall and Royal Albert Hall. In a career spanning five decades, Pinchas Zukerman (Principal Guest Conductor of the RPO) is universally respected as a virtuoso violinist, violist, conductor and chamber musician with over 100 recordings released to date earning 21 Grammy® nominations. 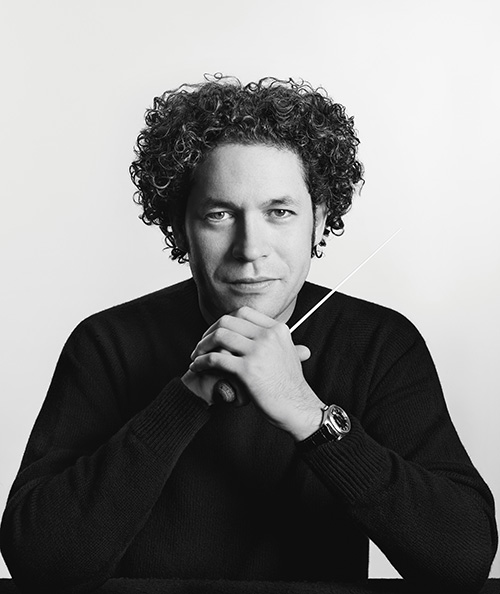 The crown jewel of CAMA’s 101st Concert Season will be the Gala 100th Anniversary Concert of the Los Angeles Philharmonic under the baton of Maestro Gustavo Dudamel on March 6, 2020—exactly 100 years to the day from the orchestra’s very first Santa Barbara concert a century ago on March 6, 1920.

The musical legacy that has evolved between the LA Phil and CAMA over the past century has seen the orchestra perform 290 prior concerts in Santa Barbara with many of the greatest conductors of the past century such as Otto Klemperer, Leopold Stokowski, Bruno Walter, Georg Solti, Karl Böhm, Zubin Mehta, Carlo Maria Giulini, André Previn, Simon Rattle, Michael Tilson Thomas, Esa-Pekka Salonen and Gustavo Dudamel, to name just a few. As CAMA and the LA Phil both celebrate their Centennials, CAMA is honored to have collaborated with this great American orchestra and looks forward to continuing this ongoing collaboration for the next 100 years! 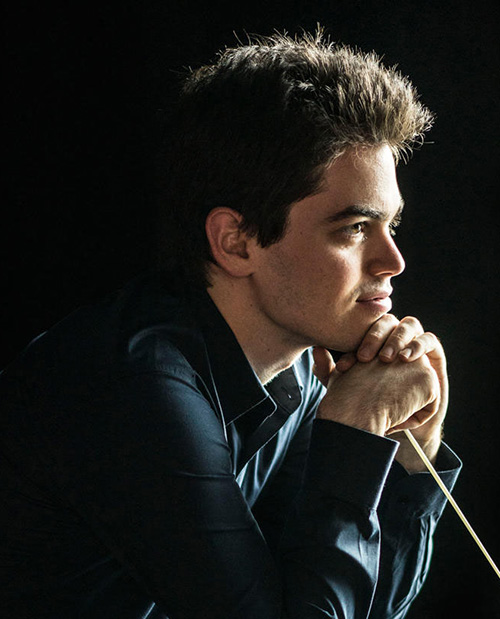 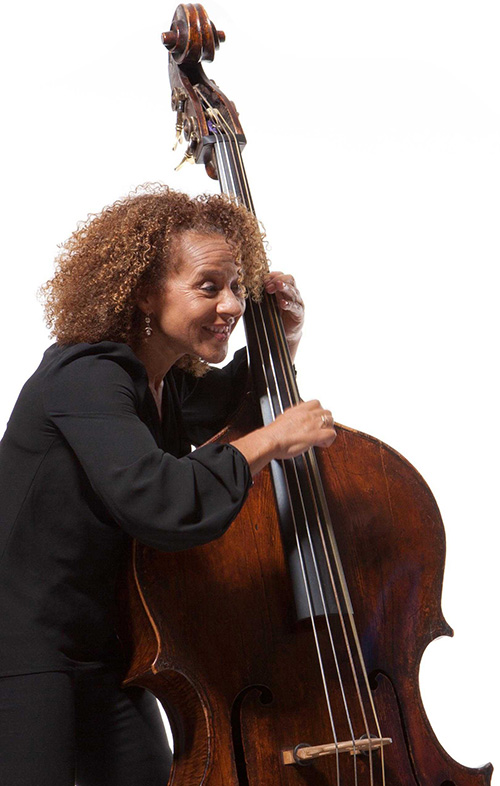 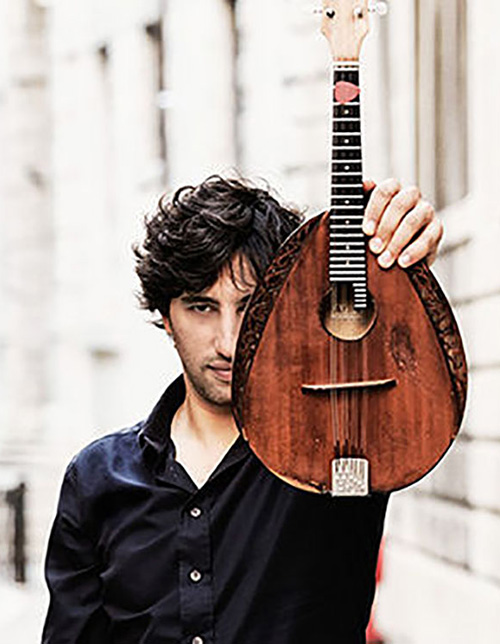 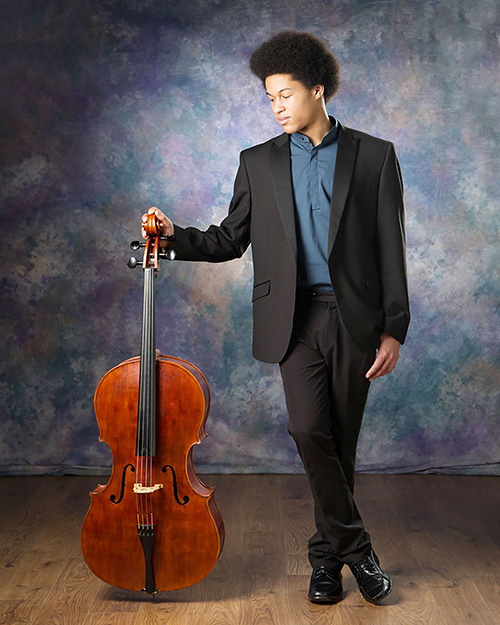 The acclaimed Los Angeles Chamber Orchestra returns to close out CAMA’s 101st Season with a symphonic evening led by LACO’s new Music Director, Spanish conductor Jaime Martín, who also serves as the Principal Conductor of the RTE National Radio Orchestra in Dublin. The concert will feature the 20-year old British cello sensation Sheku Kanneh-Mason who won the 2016 BBC Young Musician of The Year award and then in 2018 enthralled the world with his televised command performance at the Royal Wedding of Prince Harry and Meghan Markle, viewed by a global TV audience of one billion people. The program includes the Saint-Saëns Cello Concerto and Beethoven’s Symphony No. 3 and opens with the World Premiere of a new work by Los Angeles composer Derrick Spiva, Jr. commissioned by LACO.