at The Lobero Theatre 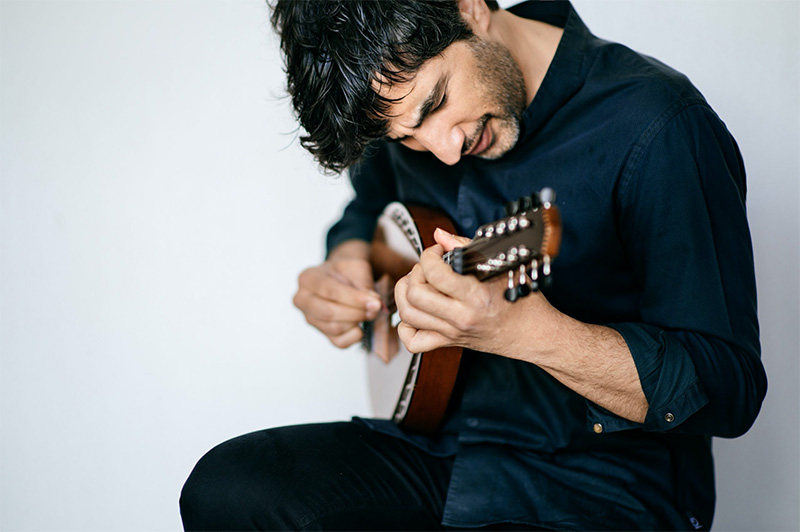 CAMA returns to presenting live music with Canada’s highly acclaimed Les Violons du Roy (The Violins of the King). The ensemble has been a focal point of Québec City’s musical life since it was founded in 1984 and continues to explore the nearly boundless repertoire of music for chamber orchestra under its new Music Director, British conductor Jonathan Cohen. Les Violons du Roy takes its name from the legendary 17th-century French royal court orchestra Les Vingt-quatre Violons du Roy. The ensemble will perform a full evening of Bach and Vivaldi concertos featuring the return of virtuoso Israeli mandolinist Avi Avital, who wowed a sold-out Granada audience of enthusiastic Baroque music fans at CAMA’s 100th Season Community Concert with the Los Angeles Chamber Orchestra in December 2018. Join CAMA as we return to presenting music by the world’s greatest classical artists at the Lobero Theatre as we have done since the 1920s!

This is a special, one‑time, non‑subscription concert that will take place on Tuesday, October 19, 2021, 7:30PM at the Lobero Theatre. Subscription seats will not be held. Seating locations will be first‑come, first‑served.

And STAY TUNED in the weeks to come for the official announcement of the full lineup for CAMA’s 103rd SUB­SCRIPTION SEASON to begin January 2022—featuring CAMA’s INTERNATIONAL SERIES at the Granada Theatre and MASTERSERIES at the Lobero Theatre.

We look forward to seeing you all again on October 19! 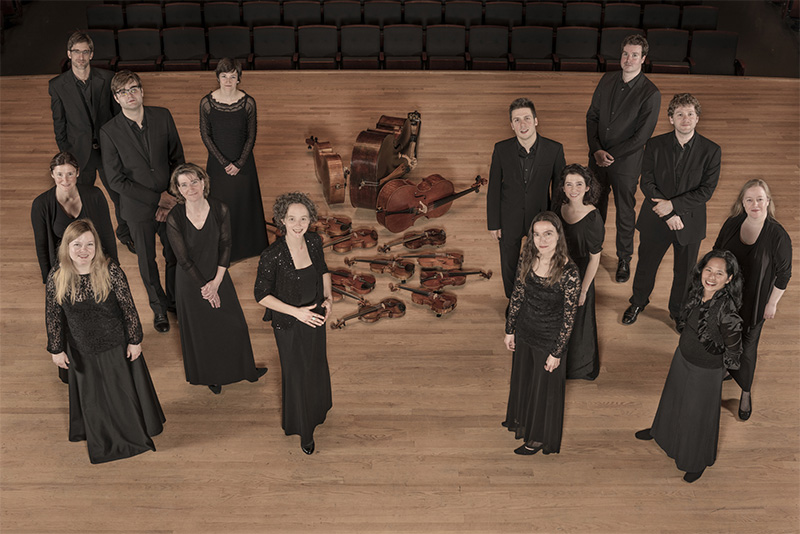 In an effort to create the safest possible environment for venue guests, please note that patrons of all ages, who plan to attend any CAMA event at the Lobero Theatre or Granada Theatre must show proof of being fully vaccinated or, in some cases, supply a negative COVID-19 medical test result (taken within 72 hours prior to each event), along with a photo identification, before entering the venue. Masks are currently required indoors, regardless of vaccination status. Protocols may differ by venue and are subject to change with local, State and national guidelines; please check venue websites for up-to-date information. This policy applies to venue and presenter staff, audience members and performers.